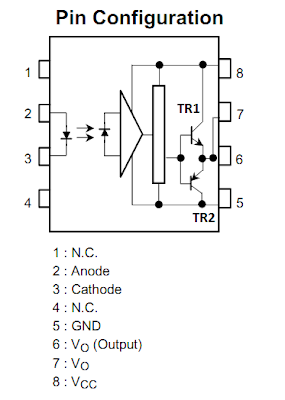 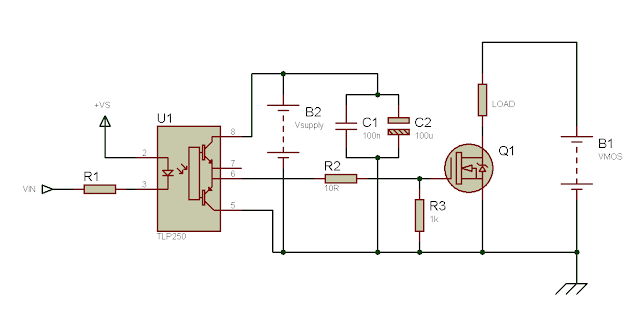 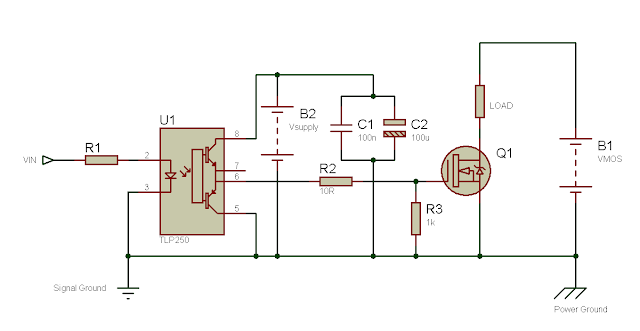 I hope that my explanation of the application of the TLP250 and the circuit examples I provided help you in designing your own circuits using the TLP250 for optically isolated MOSFET (or IGBT) drive. Feel free to post your comments, feedback and suggestions!
Posted by Tahmid at 2:48 PM 203 comments: