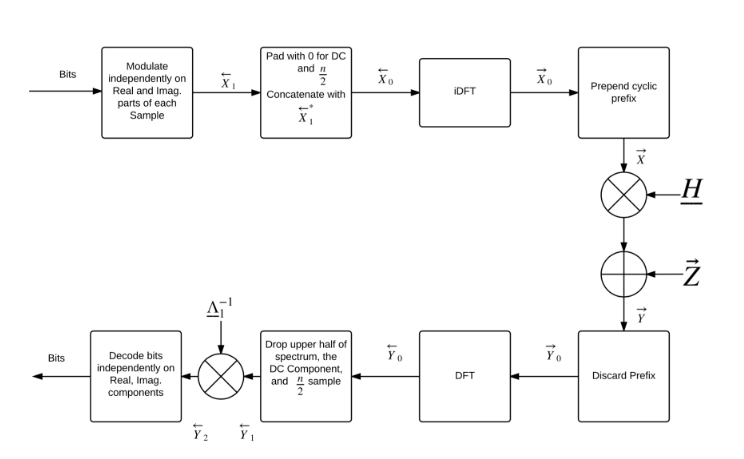 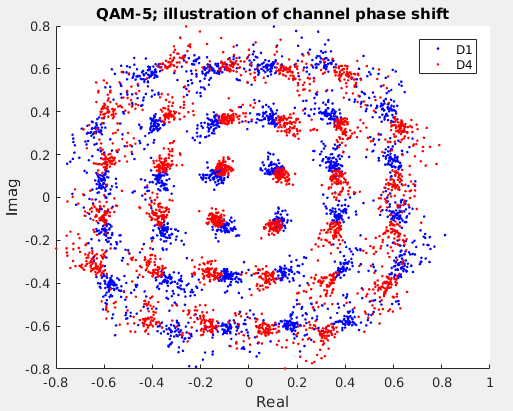 I expect to write another post soon to discuss some technical background behind OFDM, training and synchronization. Let me know what you think and if there's something else from the project you'd like me to cover in more detail!
Posted by Tahmid at 2:45 AM 470 comments: