Circuits made from necessity 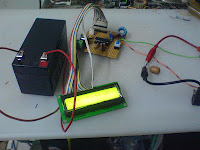 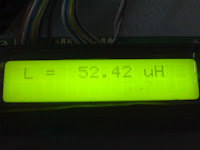 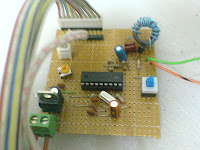 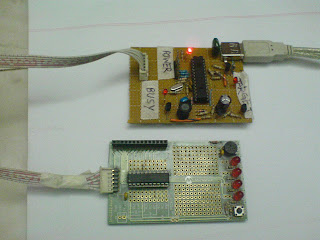 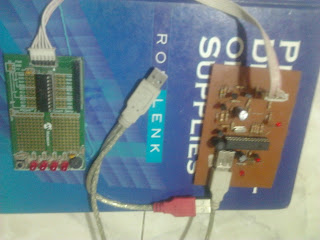 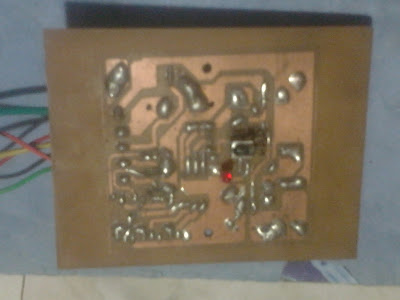 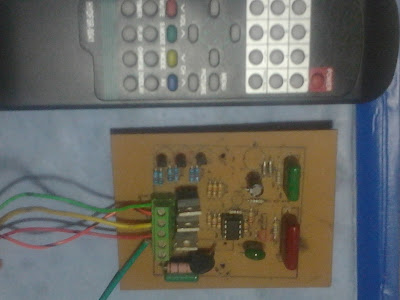 My mother complained that for morning prayer, getting up from bed and switching on the light becomes difficult for her and hence, she asked me whether I could make a remote controller to switch on lights without getting up from bed, which she saw in her sister's house (Chinese made). So, I made one to turn two lights on/off and to turn on/off and control speed of one fan using the existing remote of our Sony TV. Later on, I found that it has good commercial value as well.

The SIRC protocol used in my remote controller:

The SIRC protocol uses a pulse width encoding of the bits. The pulse representing a logical "1" is a 1.2ms long burst of the 40kHz carrier, while the burst width for a logical "0" is 0.6ms long. All bursts are seperated by a 0.6ms long space period. The recommended carrier duty-cycle is 1/4 or 1/3.
Posted by Tahmid at 8:25 AM