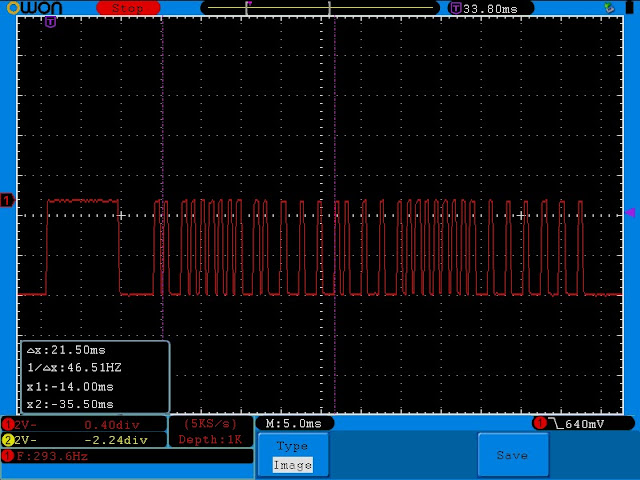 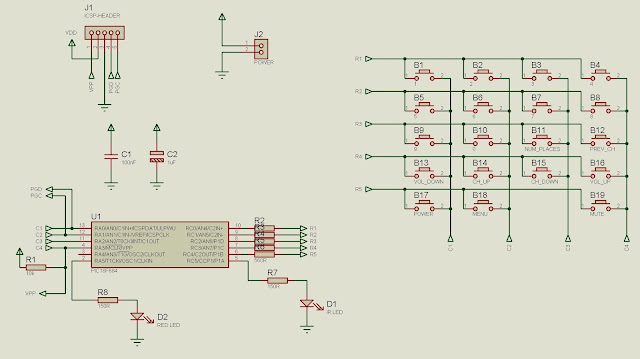 Let me know what you think! If you have any questions, let me know in the comments section!
Posted by Tahmid at 6:49 PM